5 Reasons to Move to Scotland 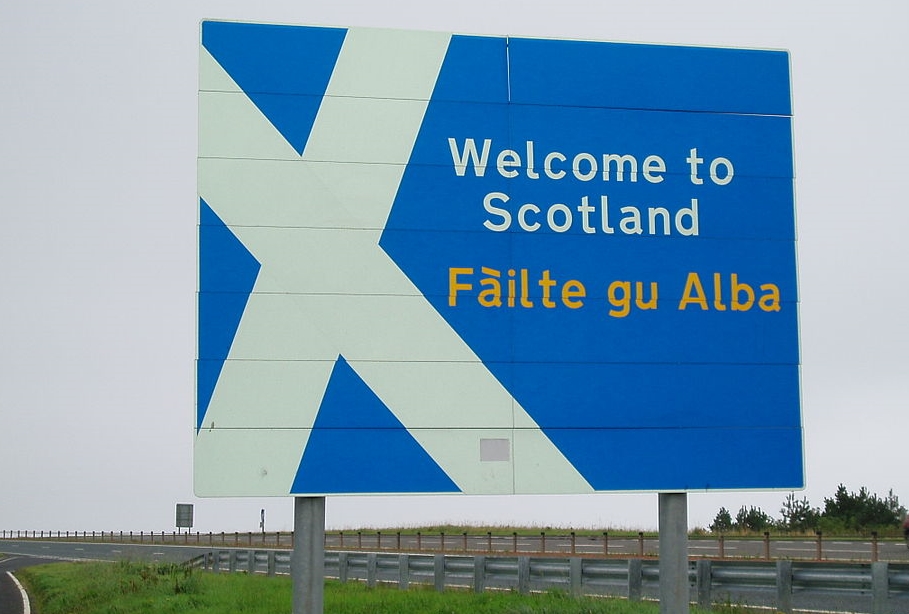 Scotland is a majestic dramatic country of stunning beauty with a historical past that in many ways is unrivalled. Renowned for its large swathes of natural craggy countryside, interspersed with city communities and quaint towns and villages, Scotland as a region offers something for everyone. However, as with any country there are defined reasons why people from all over the world move to this beautiful part of the world. Below we mention just a few of them.

Scotland is renowned for its rich cultural heritage. From the World famous Hogmanay celebrations, Burns Night through to the Highland games, all of which epitomise the culture of Scotland. Its heritage comes from its long and colourful history which is replete with moments in history that defines Scotland and its people.

Apart from these well known traditions, its people are probably Scotland's most valuable asset. Scots are a typically hardy, friendly people with an endearing sense of humour, who are rightly proud of their country and its heritage. A warm welcome is customary and often received when visiting this part of the world.

One of the key benefits of Scotland is its affordable property scene. Compared to many locations including the south of England, the same money buys you considerably more in Scotland. In terms of value for money the gulf is unrivalled, with beautiful locations available throughout all of Scotland to suit both individual requirements and budgets.

For example, in Ravenscourt Park in London, a tiny one bedroom flat will cost you in the region of £425,000, yet for £75,000 less at only £350,000 you could buy a 5 Bedroom country house with 2.5 acres of land in Inverness situated next to a loch with stunning views. Available through Ballantynes

Scotland as a country has so much to offer. Stunning scenery, through to wildlife and delicious food. Many of its cities offer a vibrant social scene with nightlife, festivals and events all year round.

In terms of scenery, few vista's can compare with sights such as the mountainous regions of the Cairngorms and the Western Highlands. For those seeking a more sedate vista, Scotland's lochs, are renowned the world over.

Scotland's weather can be irksome to some people, however the seasons are distinct. In comparison with the south of England, Scotland's winter is a proper winter with real snow for extended periods during the winter months. Ideal for lovers of winter sports. However, summer months can be as warm if not warmer than many parts of England.

4) Always close to the countryside

Scotland is in comparative terms, a large country in relation to its population, with plenty of open spaces, uncluttered countryside views of breathtaking beauty. In fact, the one overriding element of Scotland is the fact that you are never far away from open un-spoilt area's or countryside. Even when in the large cities such as Glasgow and Edinburgh, the countryside is extremely accessible within only a short distance.

Many of Scotland's towns and cities have a long and varied history, which is displayed in its architecture. Stunning examples of architecture can be found all over Scotland and within its major cities. Apart from the plethora of Castle's which abound throughout the country, many of which date back to the medieval era, Scotland's architecture, dependent upon where you are, encapsulates a variety of architectural styles and forms, including renaissance, reformation, gothic through to neo-classicism

And if that’s not enough reason to move to Scotland, to cap it all off, there is also the possibility of seeing natures own impressive light show in the form of the Aurora Borealis otherwise known as the Northern lights. A stunning visual show that can be seen in this wonderful country.

For details of outstanding properties within Scotland visit ballantynes.uk.com