In Edinburgh, the residential market has been feeling the effects of a slew of new legislation and taxation changes.

Rory Ballantyne says: “There is no denying that the top end of the market is slow, as the new higher LBTT payments are having an effect above the half million pound threshold.”

He says that homes in the million pound bracket, the so called super-prime homes, are particularly affected. “The reality is that not many buyers are prepared to pay £1m plus for a home and the extra LBTT on top, so people are choosing to stay put.”

He believes that other changes such as the second homes supplement on LBTT and political circumstances such as discussion of a further independence referendum are also unsettling the market: “There always seems to be something else around the corner with Scotland at the moment, although thankfully I don’t think the European in/out referendum is having an effect.”

There is much more positive news for the city mid-market; homes valued between £300,000 and £500,000, where the best properties are going to closing dates, achieving over the home report valuation and selling very well. 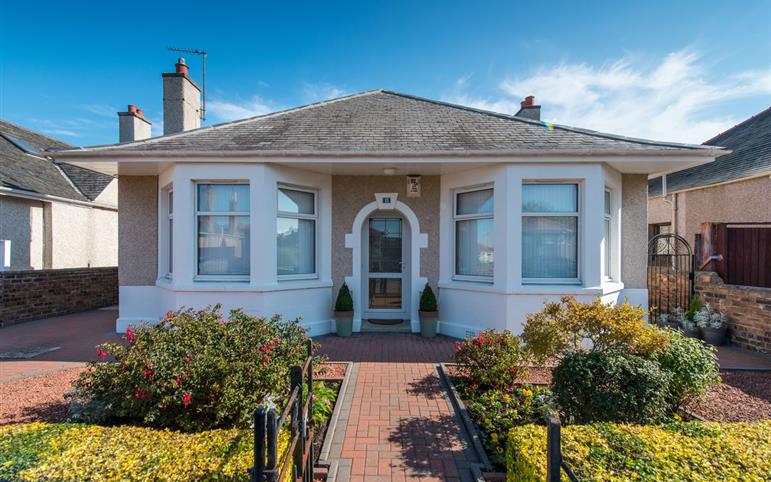 The recent completion of sale at 15 Milton Crescent is a salutary lesson for home owners in the mid market price bracket on how to best to present their property.

The three bedroom detached property in Edinburgh’s Duddingston is in a good location and priced at offers over £345,000, so was likely to be popular with the family market.

An added bonus was a stunning conservatory, private front and rear gardens with driveway parking and a floored attic.

However, Ballantyne’s Holly Smith says the high quality finish of the house meant there was a lot more interest than she had expected: “It was only on the market for a couple of weeks and it seemed that everyone who viewed it was interested.

“In the end it sold for well over the asking price.”

She says that the sale shows that buyers in this price range really appreciate a home they do not have to upgrade in any way. “I think most families are busy so if your property is likely to appeal to that market, take a leaf out of a developer’s book and present it like a showhome.”